skip to main | skip to sidebar

It is now possible to receive blog updates via email. Once a day, you will receive an single convenient email with all the updates from the previous 24 hours. No updates, no email. No spam, no ads, all blog and only blog.

To subscribe to this service, click the following link, enter the email address you want to use and you will get a confirmation email sent there. Confirm the email and you will be subscribed. There is an unsubscribe link included in every email.

Great Article about the youth in New Jersey

Check out this article written by some of Ocean County LTRG folks for their local paper.

Wow... what a great trip

This year when I told my friends and family members that I was going to New Jersey for Superstorm Sandy relief I would always get the questions, "Why New Jersey?" and "Doesn't New Jersey have enough money?" I would have to reply something like, "That's a good question," or "I don't know the answer."
I think that sometimes people forget about places that are "economically sound", or just not thought of as poor. One thing that I found out from the people of NJ is that, "you never know what is going to happen until it has already happened." Most of the people that were affected in NJ were not able to get insurance covarge because floods were not part of their insurance plans; this meant that a lot of people would need to pay out of pocket for the damage done to their house.
While in NJ I got to see how thankful people were for us being there to help. This especially became clear to me while I was working on the site one day; I was on top of the deck pulling some boards up when some kids passed by on bicycles yelled, "great job," this simply filled me with joy.
Now to answer the question before (Why New Jersey?) I would have to say that sometimes, even if it might seem that people don't "need" help, it doesn't mean that they don't want help.
I want to give a special thank you to Tom Ewald since over the years he has been a big mentor of mine. I am honored to have now gone on two mission trips with Tom and now, same as a lot of people, I am sad to see him leave after all of the years...
I hope next year will be as good as the last
Love,
Sam G.

Posted by Nicole at 8:52 PM No comments: 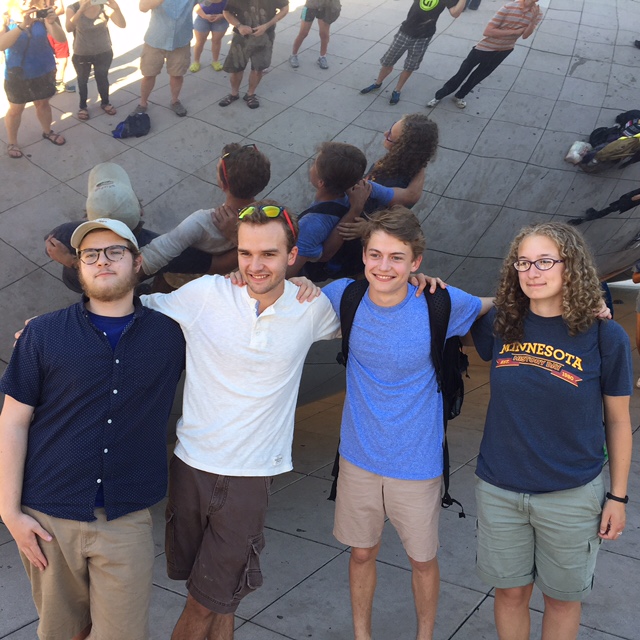 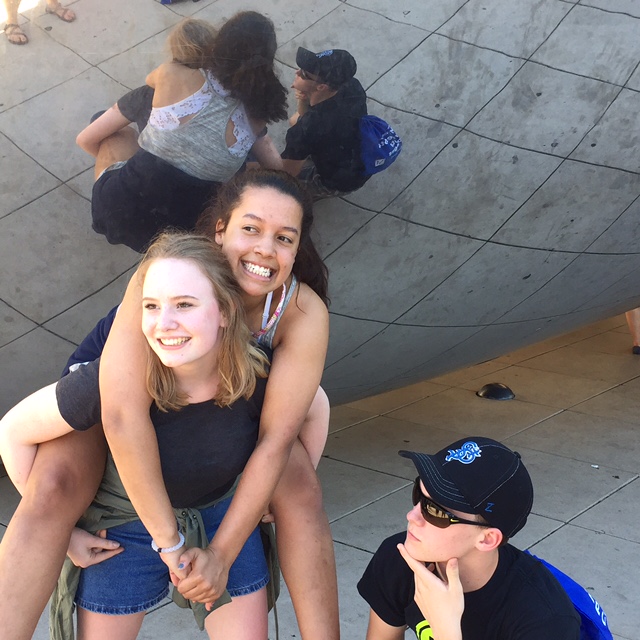 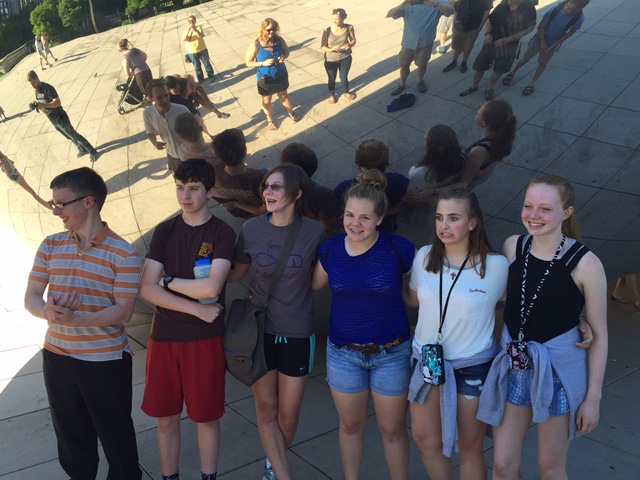 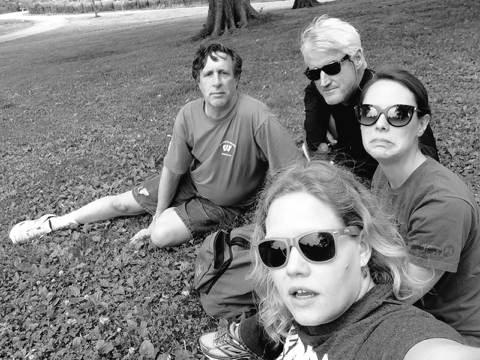